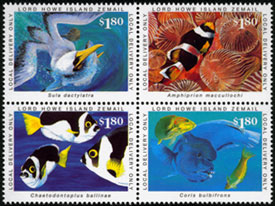 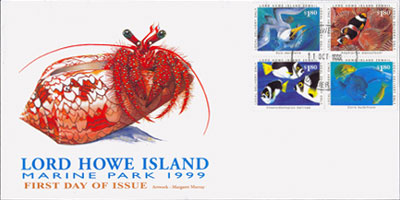 A booklet containing a block of 4 different $1.80 stamps was also issued. The booklet cover is shown below.

WE ACCEPT CREDIT CARDS ON ALL ORDERS